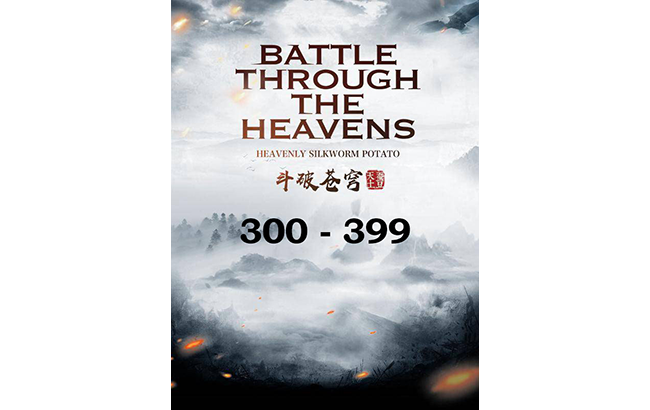 “Stop, I say!” Nalan Jie shouted with an ugly expression as he squeezed through the confused crowd and quickly arrived by Nalan Yanran’s side.

His footsteps stopped beside Nalan Yanran. He first turned to Xiao Yan and asked, “Little friend Yan Xiao, are you alright?”

Xiao Yan shook his head, indicating that nothing was serious.

Nalan Jie sighed in relief once he saw that Xiao Yan was safe. If he had been injured, it might have been a disaster for himself.

As his eyes glanced over at the young tranquil face, Nalan Jie could not help but think even more highly of him. Although the battle lasted for a short time, with Nalan Jie’s strength, he was naturally aware of it the instant the fight broke out. He had deliberately arrived late, obviously trying to observe Xiao Yan’s fighting strength. After all, a lot of alchemists, though extremely proficient at refining, were a complete mess when it came to fighting. Nalan Jie had seen such people before.

“This little guy, I did not expect that besides having an extraordinary talent in alchemy, his fighting strength is not weak either. Looking at his aggressive attacks, he seems to be a person who has already killed before.” Secretly admiring in his heart, Nalan Jie turned his eyes to Mu Zhan, his old face sank as he shouted, “Mu Zhan, I did not think that after two years of experience, not only did it not smother your unreasonable arrogance, but instead caused you to become increasingly arrogant. This is the Nalan Clan, not your Mu Clan. Even that old guy Mu Chen would not dare to not give me, Nalan Jie, any face if he came!”