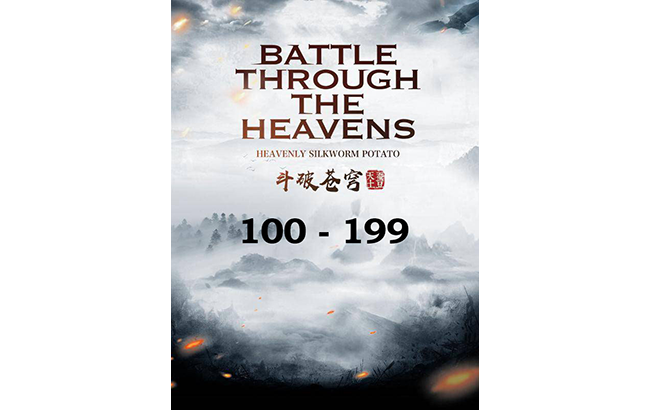 The unexpected female voice was so gentle that it gave off a heartbreaking feeling. Under this tenderness, Xiao Yan felt a little absentminded despite his mental strength. A moment later, he finally followed the source of the voice and gazed into the tent.

In the shadows of the tent, a lady dressed in green was standing prettily with a grin. The smile on her pretty face was warm and her eyes looked around quickly. The tenderness in her gaze was like clear water quietly passing through, causing people to become intoxicated by the lady’s special vivid gentleness.

The lady looked much older than Xiao Yu and the others. The voluminous and exquisite posture, leaked out a mature loveliness that was molded by the years. This kind of natural loveliness far surpassed what Xiao Yu and these immature girls had.

Xiao Yan swept his gaze over the lady. Although this lady’s appearance was slightly inferior to Xun Er and Xiao Yu, her genuine gentle disposition was something that amazed Xiao Yan.

The lady on the opposite was as gentle as water, demonstrating the epitome of gentleness.

Ever since this lady appeared, Xiao Yan realised that the gaze of some of the young male students in the tent had quietly become passionate. The gazes that they gave her also contained an inexplicable sentiment. . . . .