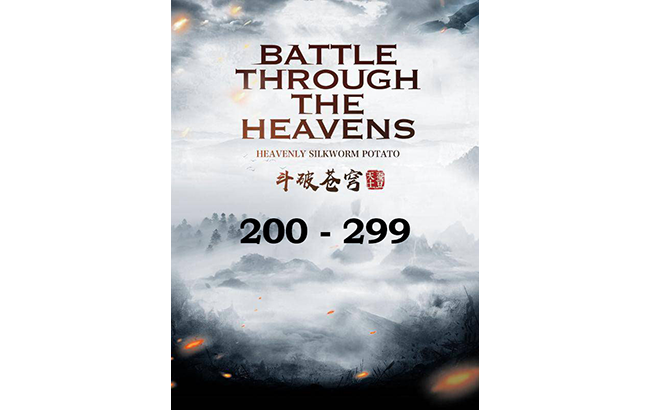 “‘Green Lotus Core Flame’ is nineteenth on the ‘Heavenly Flame’ ranking. It is formed deep underground and has experienced the polishing, fusion, pressure, and carving from the planet’s flame… It forms a spirit in ten years, takes shape in a hundred years and turns into a lotus in a thousand years. When it is completely formed, its color would slant toward the greenish side and the lotus core would form a cluster of green flame, named as “Green Lotus Flame’ or ‘Green Lotus Core Flame’. The strength of this flame is unpredictable. When it is near volcanoes, it can cause volcanoes to erupt, forming a mayira; destructive strength.

This information swiftly flashed in Xiao Yan’s mind. A wild joy instantly covered his face. Shaking his body, Xiao Yan pulled away from the Flame Spirit Serpent as his eyes stared intently at the large rich green light a short distance away.

“Hiss…” Beside him, a sharp sound was emitted from the Flame Spirit Serpent. Xiao Yan turned around and found that within this huge beast’s eyes, there was a faint fear as it stared at the cluster of green light. Its huge body also shrank and trembled.

Ignoring the Flame Spirit Serpent’s action, Xiao Yan licked his lips and said excitedly in his heart, “Teacher! Have we found it?”

“Ke ke, it looks like it. How unexpected, we really found a ‘Heavenly Flame’… although the ‘Green Lotus Core Flame’ is only ranked nineteenth on the ‘Heavenly Flame’ ranking, it is the perfect flame for you now. After all, the few things that I have prepared for you can only increase the chances of success for absorbing ‘Heavenly Flames’ that are ranked sixteenth and below. Thus, this ‘Green Lotus Core Flame’ is suitable!” Yao Lao’s laughter held signs of being pleased. There was finally the first reward for these few years of hard work.