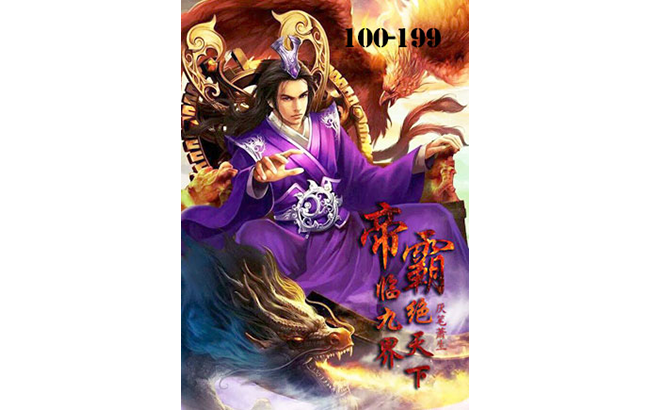 This tough era had only ended ten years ago.

So many geniuses ended their path at the Enlightened Being realm. To be able to reach the Ancient Saint realm would mean that the person was a peerless talent. In these last thirty thousand years, countless geniuses lamented being born into the wrong generation!

A thunderous roar resounded in the sky. Suddenly, there was a group of cavalry riding the air; their godly stallions underneath them moved like lightning as they trampled the empty space, traveling several hundred miles in just a second. This cavalry that came from the sky left behind streams of shadows due to their magnificent speed.

After a long neigh, the cavalry, like a wave of torrential steel, suddenly stopped on top of the cliffs. There was almost one thousand riders but their formations were extremely organized. It was as natural as the flowing waters and floating clouds.

This cavalry squad was clad in the same pure color of iron armor as if they had just returned from a battlefield. The squad’s disciples were chilling with killing intent. The whole team was cold and heartless with a murderous aura that filled the sky and rendered others to be unable to breathe. . . . .