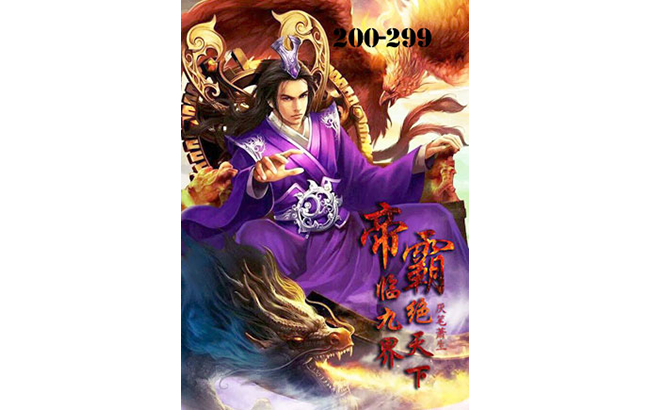 “Yes, now the Nine Saint Demon Gate will perish, and that brat wouldn’t dare to fart loudly at this moment at wherever he is hiding. Hmph, if he dares to come here, then big brother Shengtian will surely kill him with one move.” The amount of flatterers was not few.

Of course, many Royal Nobles and sect masters looked down on these flatterers. But they couldn’t deny that with the backing of the two great powers, the Heavenly God Sect will surely thrive like the sun at high noon!

At this time, Chi Yun finally lost to Wan Shengjian and was knocked away by one strike as he crazily spewed out blood. Wan Shengjian then coldly sneered and void stepped to chase right behind.

“Kill..” At this time, the Heavenly God Sect disciples’ morale was high with unstoppable momentum while the Nine Saint Demon Gate disciple kept on retreating with many injured and dead. This situation had deteriorated and was extremely difficult to reverse the trend!