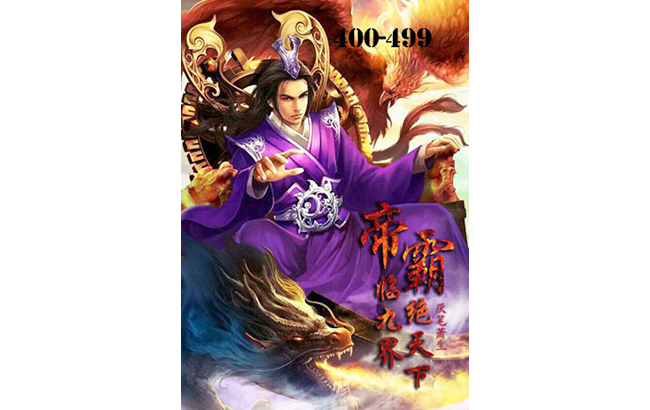 Li Qiye brought Lu Baiqiu next to the lake and could see the blue surging waves smashing into the bank. Looking around further, one could see many islands in the lake, creating a beautiful green scenery that had many magnificent buildings and mighty bridges…

Many pavilions stood close to each other on these islands with ancient temples floating above the sky. There were even pagodas down below the surface of the lake, emanating formation array beams. Then, there were ships as big as islands entering the sky above the river. Amazing bridges connected these islands along with ancient tree trunks…

The center of the lake was even more auspicious with a faint shrouding energy as if it was covered by a veil. It was extremely mysterious and caused others to want to go inside to see everything.

However, the even more eye-opening aspect was not the landscape, but the demons entering and leaving this area. Many great demons were on patrol across the lake. Some had a human’s head with a snake’s body, then there were fish-men and turtle demons carrying thick shells.

There were many demons living in the Thousand Carp River. It was the sect made of humans and demons, the most powerful symbol of these two races in the Sacred Nether World!

Inside the river and amidst the deep grooves, sometimes there were dragon-like hymns as a Flood Dragon would appear in the lake, creating terrifying tidal waves. . . . .