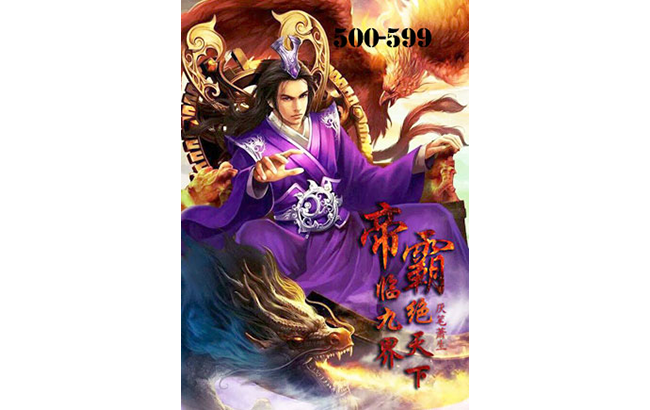 “A Scarletflame Qilin!” Many people were moved when they saw this qilin.

A Scarletflame Qilin was not a real divine beast; it was a descendant with some of the qilin’s bloodline flowing through its veins. In spite of this, the sight of the Scarletflame Qilin standing in the sky still caused many people to palpitate.

It emitted an aura that caused even Heavenly Sovereigns to tremble. Its domineering aura was not just for show since it actually had the strength to back it up.

This was an auspicious beast that had appeared only once in the last thirty thousand years. It usually showed itself in many places in the Sacred Nether World and would make nests to rest for years in each of its domains.

Anyone would want an auspicious beast like this with divine blood running through its veins. Many people chased after it, but no one was successful, not even Heavenly Kings. Even some reclusive ancestors came out, but the qilin managed to evade all of them.

“Look! It is Sir Di Zuo!” A person with keen eyes saw the person mounted on this qilin and loudly screamed. . . . .