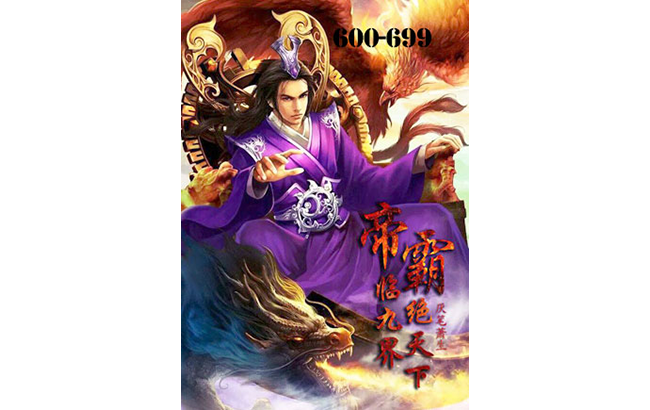 “Ahh!” All of a sudden, screams rang everywhere and no one could stand in Li Qiye’s way.

This scene startled those who were attentively watching the battle: “What is going on?!”

No one had ever seen such strange weaponry before. Some sects reacted extremely quickly, such as the Thousand Carp River in the southern Distant Cloud who immediately received the latest news.

“It’s from the Thousand Islands!” The river sect was the first to shift their imperial mirrors towards these islands. When these islands were raised upward like cannons, all the elders stared at them dumbfounded with their tongues tied.

The truth was that many countries and sects that were close to the Thousand Islands also became speechless after seeing these cannons.

For millions of years, all of these sects had assumed that the Thousand Islands were very ordinary, so they were all taken aback at the appearance of these fortresses with cannons.

After seeing this scene, people were able to connect the dots; they knew that the black beams shot from the black holes near Li Qiye were all from the Thousand Islands.

“Primal Ghost-Cannon!” The Ancestral Flow Master back in the distant Necropolis suddenly opened her eyes and softly sighed before murmuring: “These were the cannons once used to suppress the Ghost-Devourer. Who would expect that it would be used like this today?”. . . .