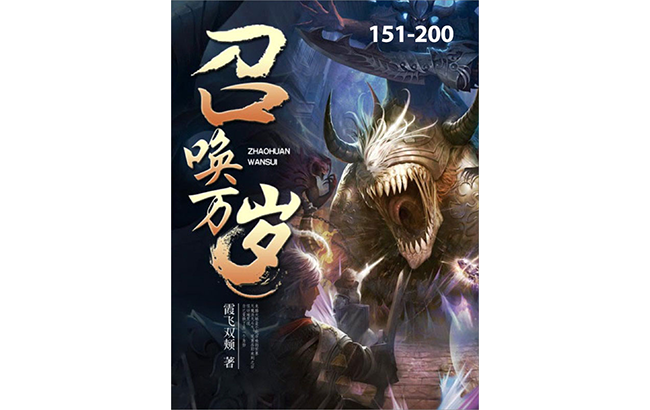 The Marquis of Zi Jin’s face did not show terror, but he looked a little disturbed and gloomy. It was evident that the appearance of the Little Thorny Flower Demoness was not a small blow to him.

As for the Blood Scythe Demon, unexplainable fear had crept up on its face. Even Yue Yang felt shameful for it. How could a Gold-ranked Level 7 beast like itself actually be afraid of a Bronze-ranked Level 1 Little Thorny Flower Demoness? Even though this Little Demoness had a large arsenal of moves and was nurtured with Demon King Ha Xin’s arm, it was ludicrous that she caused so much terror to it.

Xiao Wen Li gently tugged the corner of Yue Yang’s shirt. Yue Yang understood what she mean. She indicated that she was about to execute a surprise attack.

At this moment, on the other hand, the Marquis of Zi Jin seemed to be a little indecisive.

Should he summon a beast to continue the battle, or should he leave instead? . . . . .