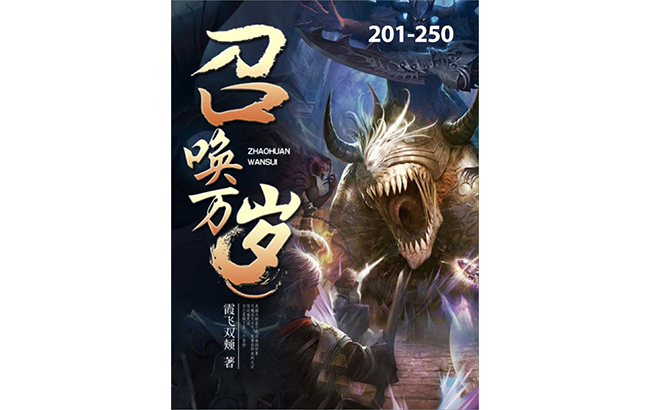 This time, the Ancient Law’s reward was much lesser than the previous one. Not all of Yue Yang’s Shadows received a reward.

Only the Barbarian cow Shadow received a reward.

[Bloodeye Double Kill]: When [Doom’s Eyes] is triggered to kill an enemy, there is a small chance that a related enemy will be killed too. This skill will not work on non-living beasts or undead beasts who don’t have souls.

Yue Yang realized that the Barbarian Cow Shadow seemed to have another skill that appeared to be useless. The chances of one killing with [Doom’s Eyes] was already very little, the chances of triggering this [Bloodeye double Kill] would almost be next to none.

However, this was a free skill given to him from the heavens, so Yue Yang couldn’t return it even if he wanted to. He could only receive it. He immediately diverted his attention from the special skill that was given to the Barbarian Cow Shadow from the Ancient Law, and anxiously looked at the changes on the Barbarian Cow Shadow’s body. She was still in the midst of evolution, bathed in a golden light as black smoke seeped out from her body relentlessly. Her body became smaller little by little and the horns on her head twisted backwards. The silver-coloured cow horns had also slowly turned into gold colour.