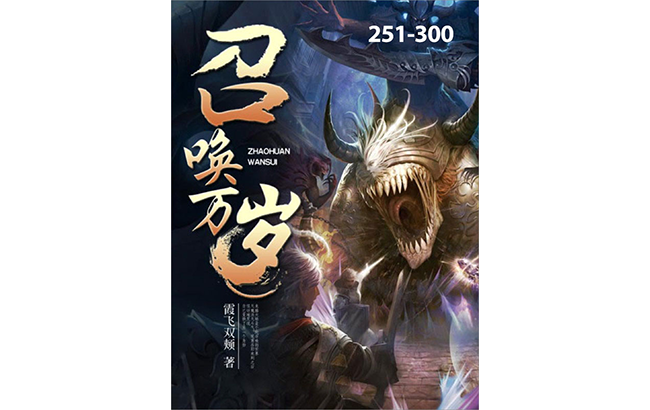 Originally, with the Plum Leopard’s carcass, Yue Yang thought that he could attract the attention of the enemy, allowing him and the four girls to hide. Who would have known that these two people were actually the killers of the Plum Leopard? One of the pair, a young man with a pretty face, twitched his nose a little. A flash of ridicule went across his purple eyes. “I say, why is there a strange smell? Seems like a few small rats came in here! Heh, it’s been a long time since I could catch some rats to play around with.”

“It’s still the old rules, the women are yours, and the men are mine.” The other person was a muscular man with curly sideburns who was muscular beyond compare.

The pretty faced man summoned a Platinum Grimoire, and called out a peculiar little beast whose body was completely snow white. It seemed like a mix between a rabbit and a fox, and its sense of smell was extremely acute.

It easily found where Yue Yang and the four girls were hiding. Luo Hua City Mistress’s Three-Tailed Snow Fox became extremely agitated at the appearance of this peculiar beast. The Snow Fox, which was usually well-behaved and quiet, was actually so furious that it wanted to shred the peculiar beast into pieces.

That beast also hissed sharply at a low pitch. It seemed like it also had the desire to kill the Three-Tailed Snow Fox.


The young man and the muscular man, whose bodies were flashing with majestic golden lights, appeared at the entrance of the cave, full of smiles. The smile became even sweeter on the pretty man when he saw the four girls behind Yue Yang. “Four virgins, and all of them of top-quality too! Not bad! I’m already sick of those low-quality women who pretended to be virgins. I didn’t think that I would get such a huge harvest today, four top-quality goods in a single shot… Tch, I can’t wait to taste your blood already!”. . . . .