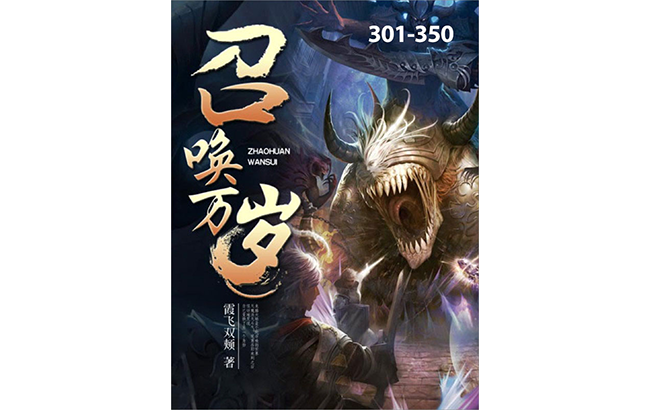 The battle of Yue Clan Castle shook the whole world.

The previous Yue Qiu was powerful beyond compare. Some people had suspected that he was fake, but this and that was different matter. They didn’t see the real Yue Clan Third Young Master in good favour.

It was a battle between a lone Innate Ranker against a team of several innate Rankers after all. Furthermore, anyone with eyes could see that Yue Qiu was supported by Zi Jin Kingdom, Thousand Goblins Sect, Green Summit Sect and even the Lion Pagoda Sect. Everyone believed that Yue Yang would fail, and the fake Yue Qiu would take over the Yue Clan.

The action of Yue Yang bringing his sister and coming to the Yue Clan Castle the second time was perceived as the most foolhardy action that he had ever done by many people.

He was a genius young man, the future hope of the Yue Clan.

But due to the impetuousness of a young heart, unable to endure silently, he had walked to his own death. . . . .