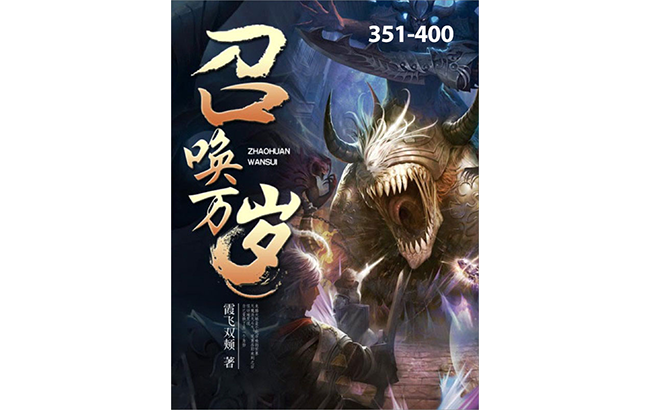 Boom! The walls crumbled and broke into pieces.

Yue Yang who had been knocked out on the ground just a few moments ago suddenly disappeared. He appeared behind the Heaven Realm Great Leader with Divine Trident with Hui Jin Magic Blade in his hands which was blazing with the flames from his Yang Ability. He slashed down ferociously with a courageous, vigorous ‘First Slash: Earth Splitting Slash’.
“You don’t have enough strength, and your speed is just so-so,” the Heaven Realm Great Leader with Divine Trident turned into a shadow and disappeared.

Within the same second, he re-appeared right behind Yue Yang.

Yue Yang felt like a Giant Mammoth had just collided against his body. His body was sent flying in the air, rolling wildly.

Yue Yang tried hard to gain control of his body in air. When his body was about to crash onto the ground, he swung his Hui Jin Magic Blade momentously to decrease the impact of his crash. This also caused his body to slide back and avoid his enemy’s terrifying attack. After creating a huge split of almost a hundred metres on the ground, Yue Yang stopped his sliding body and charged forward towards the Heaven Realm Great Leader with the Divine Trident the second time. This time, he had not only hold the Yang Ability-infused Hui Jin Magic Blade, he was also holding his Crescent Blade which was infused with his Yin Ability. . . . .