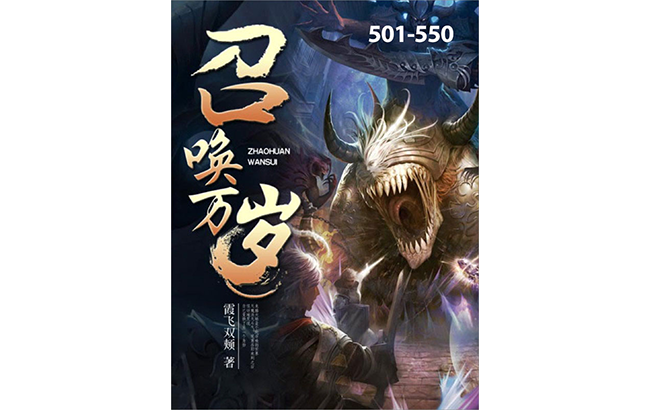 Although everyone supported Yue Yang, he still decided to take things slowly.

He decided to collect the fresh blood of Liu Ye, Xia Yi and the half elf girl, so that he could refine more blood essence, such that he would be more well prepared. It was a pity that Xue Wu Xia, Princess Qian Qian, Phoenix Fairy Beauty, Night Empress and Zhi Zun were all not around, if not Yue Yang believed that the effect would be better.

While he was collecting her blood, Bao’er came over. “Do you want my blood?”

“Uh…” Yue Yang wasn’t sure if the blood of Golden Elves would be able to fuse with that of a human’s. But in order to not let her good will go to waste, he still nodded his head.

“I’m afraid of pain, so just take a little blood.” Bao’er was normally scared of feeling pain, but when she saw that Liu Ye agreed to Yue Yang’s request without hesitation, she stood out for once in her entire life and support him in his research. As for the ox-head Fan Lun Tie, she was a little hesitant when she saw that Yue Yang was collecting Bao’er’s blood. She had already expected him to collect blood only from pretty girls. She decided that her blood probably wouldn’t be of any use, so she didn’t go over to be a busybody. Snorting, she went away.

After having Titan’s meat, ox-head Fan Lun Tie’s body had already rose to over four meters. . . . .