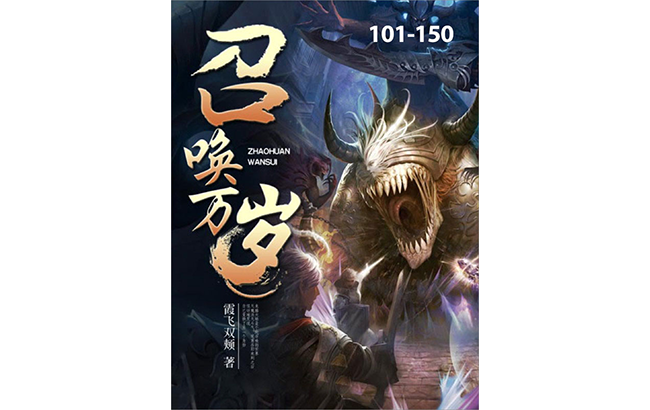 The Barbaric Cow was brave beyond measure, and started attacking the blazing lion’s head, using her arms, head, shoulders, and knees to smash into it.

Yue Yang split a part of his consciousness to connect with her, adding onto her base attacking instinct by allowing her movements to be smoother. A string of attacks that rained down like a hurricane hit the blazing lion’s head until it couldn’t find its own bearings. Unfortunately, she was unable to synchronise with Yue Yang’s thoughts to use battle tactics. At this point in time, she did not have the added support of the Giant Shadow’s hundredfold strength, causing her killing power to be limited.

Not only that, even if her true power far surpassed Bronze-rank Level 3, compared to a Gold-rank Level 6 King Beast’s power, there was still a huge difference.

As the blazing lion’s head counterattacked by biting back, her body suffered heavy injuries.
What made Yue Yang’s head hurt the most was that the Barbaric Cow did not feel pain and did not know how to dodge. She would fight until the bitter end. Soon, she had been bitten so much that huge wounds could be seen on her body.
Not a single drop of blood flowed out.

At this time, she was still a half-living entity, and was slightly different from normal summoned beasts.

As long as the shadow energy did not run out, even if the body made from the Barbaric Cow was completely destroyed, she was still able to fight ceaselessly. Yue Yang also knew that she who had lost the Giant Shadow’s support, did not have enough power to fight against the blazing lion head. But, there was still a chance for her to invoke ‘Doom’s Eyes’ when attacking, which would be able to turn the situation around.

Doom’s Eyes might be able to instantly kill this blazing lion head. . . . .