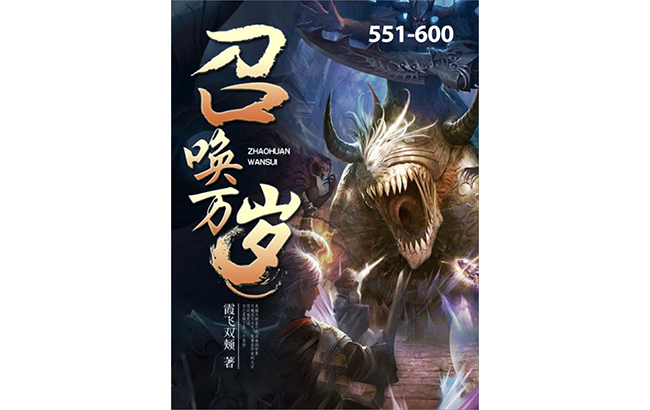 “Chop!” Zhi Zun brandished and raised the Humanoid Divine Weapon, then chopped towards the thin shadow. The power of this sword strike tore the skies and cracked the earth. The hard Ancient Battlefield Ruins ground silently split open, forming a 10 meter deep and 1000 meter long crevice. It begun from Zhi Zun until the far behind the shadow.

The shadow wanted to hide but it was simply unable to.

The Humanoid Divine Weapon not only had unmatched power, it even carried a unique ‘Furious Chop’ intent.

The single chop seemed to have even cut through time and space. After Zhi Zun swung her sword, the thin shadow noticed that his body seemed as if he was trapped by the Body Halting Pearl. It was just like a while ago except their situations were in reverse. The shadow could not budge an inch as it stared at the oncoming chop about to hack his head.

Filled with the spirit of brotherhood, Yan Zun pulled away the thin shadow. . . . .