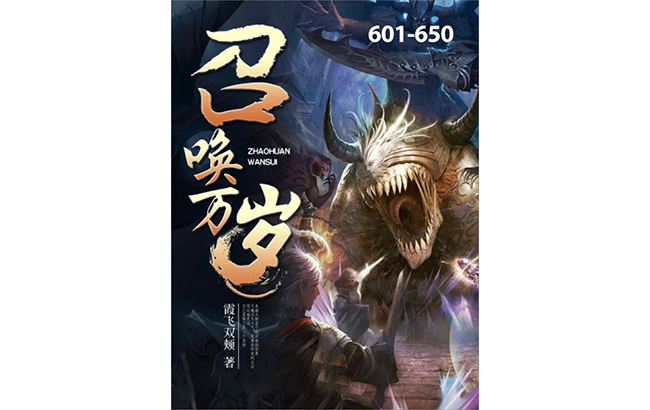 The Heaven Realm Draconians knew they were no match as they tried to flee.

If Yue Yang wanted to kill these Heaven Realm Draconians, it would only take a few seconds that will not exceed a minute. But, he did not make a move and instead summoned out Hui Tai Lang from his Grimoire World, and then kicked its butt: “Chase but do not kill them. Bring them back to let out their blood, do you understand? Their bloods cannot be wasted!”

It opened its wings and quickly chased after a male Heaven Realm Draconians.

That Heaven Realm Draconian was not resign to getting caught so it used its strength to counterattack.

Hui Tai Lang’s tail was like a steel mace. With once fling, it had destroyed the Draconian’s backbone, and with one swipe of its claws, it ripped the Draconian’s wings apart. That person naturally howled out miserable, but Hui Tai Lang was not worried and bit his legs, flinging him towards the blood pool. . . . .