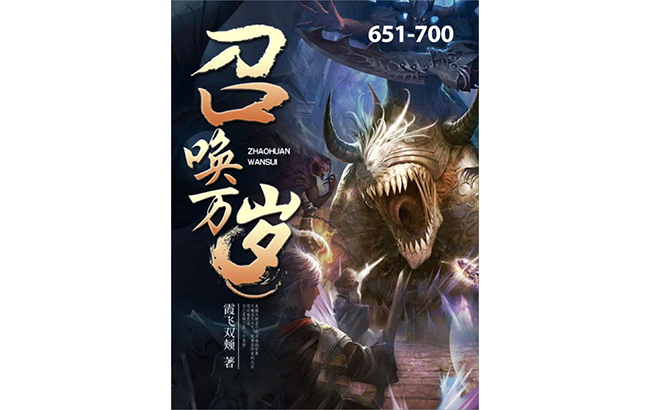 After a long time, that invisible woman suddenly opened her mouth and began to deride him, “This boy is cunning. The test is fake. He just wants to test our strength. ”

She was deriding him.

But her voice was nice and cutesy, it sounded like a joke.

Yue Yang, who had been exposed, remained calm and composed, as if the woman’s words were simply to bully his honesty. The Skeleton Man carefully measured Yue Yang with his eyes, and after a long while, he asked, "I really want to know, what makes you think that you might win against us? No matter how to say, we’ve lived for dozens of thousands of years! "

“I don’t think I can win. I just want you seniors to give me a few tips. ” Yue Yang’s put on a low profil intentionally, but there was still a bit proud in his modesty.