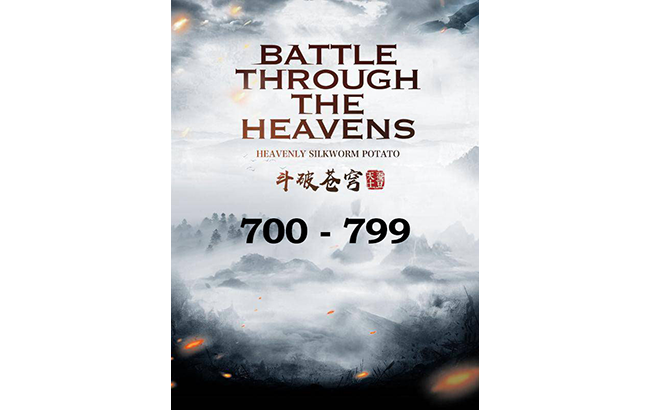 The towering mountain peak of the Misty Cloud Sect was hidden in the darkness of the night. Tiny, dense lights were just like fireflies that covered the entire mountains. Although it was already late in the night, the defense of this mountain peak was even tighter than in the daytime. Numerous exposed and hidden patrols were wandering the darkness, absorbing all activity on the entire mountain into their eyes.

The enormous sect stood on the peak of the Misty Cloud Mountain. It was like a fierce beast under the cover of the hazy night that creeped over to this spot while faintly emitting an unusual pressure that caused one’s hairs to stand on end.

A gentle light was swaying under the wind in a remote hall located deep inside the sect. The faint light covered the entire hall, expelling the coldness lingering in the hall.

The enormous hall was empty. Only a person wearing a white-colored robe in the middle gave this large hall a human presence.

Yun Yun was seated cross-legged on a futon. Her graceful, noble, beautiful face was filled with an unusual fury at this moment. Yun Shan had come to speak to her earlier, causing her body to descend into an ice-cold state.

“Marry Gu He?” The iciness in Yun Yun’s heart grew increasingly denser after she thought of the words that were spoken from Yun Shan’s mouth. In what way was the current Yun Shan even slightly similar to her compassionate teacher back then? This was really too unbelievable! . . . .