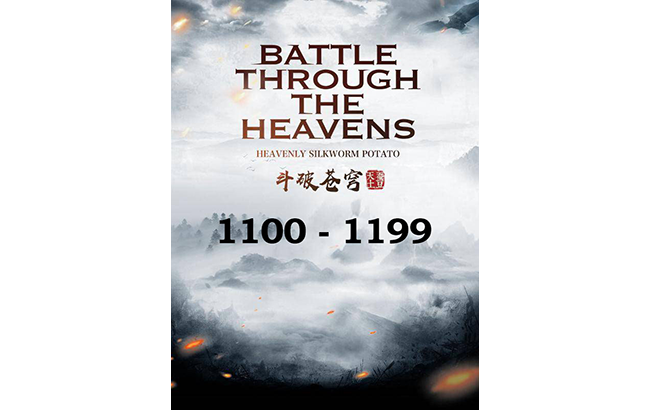 The five-colored flame and the ice-blue light flew through the sky like meteorites. They used a kind of annihilation-like spectacular momentum and crushed ruthlessly together in front of a countless number of gazes.

The enormous flame hand was just like an arm that was furiously swung by a fire god. It emitted a world-destroying strength when it came into contact with the arrow!

A sharp, piercing sound resounded over the sky. This sound appeared to be able to penetrate one’s soul, causing a painful expression to surface on the faces of a countless number of people. They firmly covered their ears!

The ice-blue cold arrow blasted apart in all directions at this moment. Under this terrifying cold air, even empty space itself had a layer of ice fragments permeating over it!

The enormous flame fist violently came smashing over from outside of the world that was formed by the cold aura. A frightening five-colored flame and an ice-blue, cold air mixed together in an uncontrolled manner as they began a life and death erosion! . . . .