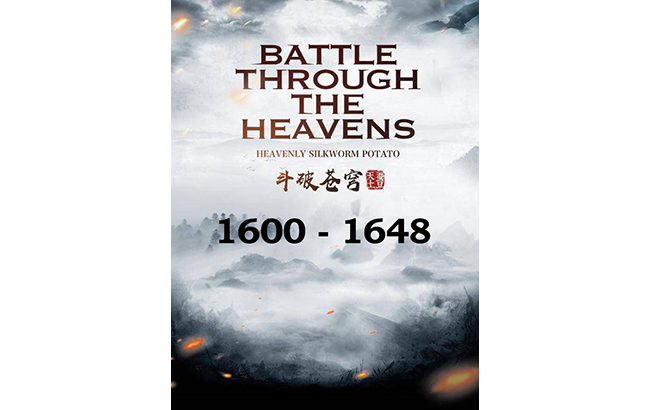 The ten thousand feet figure stood in the sky. All the energy bodies in the Heavenly Tomb under it shrunk and trembled. The frightening pressure seemed to be about to cause their bodies to explode…

Xiao Xuan’s body completely faded in the sky. Those old eyes were filled with a pleased expression as they vanished.

The huge figure continued to kneel in the sky after Xiao Xuan’s body paled. It was a long time later before that huge body slowly shrunk. Finally, it turned into the size of an ordinary person and quietly stood in the sky.

Xiao yan looked towards the spot where Xiao Xuan had vanished and muttered softly. He extended his hand and gently clenched it onto the empty space. An invisible light spot that an ordinary person could not see appeared in his hand after he clenched it. This was Xiao Xuan’s life imprint. Only those whose soul had stepped into the Di State could see such a life imprint. Otherwise, even if one’s Dou Qi had reached the advance nine star Dou Sheng class, one would still be unable to detect this extremely mysterious existence.

From a certain point of view, the current Xiao Xuan could be basically considered to have completely vanished. That ultimate expert, who had once dominated the Dou Qi continent, had completely disappeared from the world. However, this was not the case from Xiao Yan’s point of view after he had stepped into the Di State. This life imprint might perhaps be able to bestow life to Xiao Xuan again. However, even after having his soul advance into the Di State, Xiao Yan was unable to do something like this. Perhaps, he would only be able to do it after he had truly advance into the legendary Dou Di class in the future. . . . .

PS:This is the Last Book of Novel.