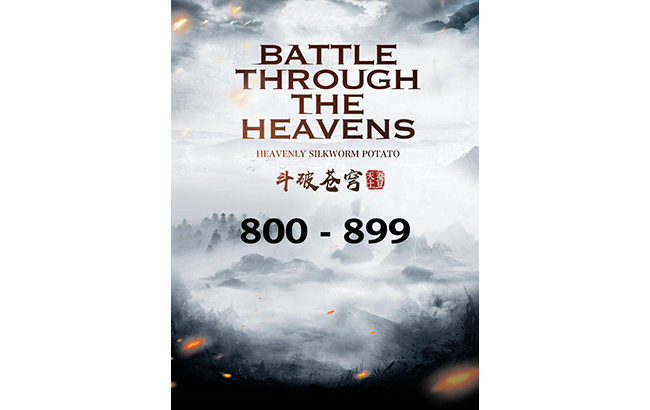 Xie Bi Yan’s face changed slightly as he looked at the Little Fairy Doctor, whose entire body had suddenly emitted a strange aura. The gloating expression in his eyes disappeared. All that remained was a solemness that could not be voiced. From the strange aura that was emitted from the other person’s body, he could sense a thread of death.

“Woeful Poison Body. Looks like what Protector Tie said is true. You are able to reach this stage at such an age only because you are relying on this thing…” Xie Bi Yan was also an experienced person. He had also heard a little about the prowess of the Woeful Poison Body. As such, he immediately hissed in a sinister manner.

The Little Fairy Doctor slowly lifted her head. The colors within her eyes was so pure that it was terrifying. One was purple while the other was gray. There was no doping of other colors. It gave one a cold and indifferent feeling at a glance. Under this strange pair of eyes, Xie Bi Yan’s heart involuntarily leaped despite his strength.

Gray-purple eyes observed Xie Bi Yan. However, the Little Fairy Doctor did not open her mouth. She gently clenched her delicate hand. A hundred-foot-radius around her began to intensely fluctuate. It immediately twisted and formed an invisible cage. Following the distortion of space, the gaze that the outside world used to look in had also become blurry.