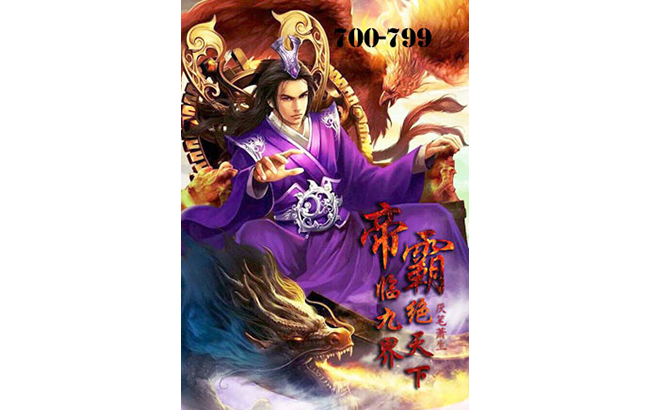 Many people here didn’t like Li Qiye, especially the young male cultivators who even wanted to end him just because he had a beauty like Madam Zi Yan. It was only natural for those who adored her to hate him!

However, even if they considered him as an enemy, they still had to admit that his dao of alchemy was peerless. And now, when Huangfu Hao stubbornly refused to admit Li Qiye’s victory, it truly made others feel that he was shameless.

Before this, many of them liked Huangfu Hao, and some even wanted to become friends with him. He was the descendant of the Huangfu Clan and an amazing young genius. Moreover, he had some ties to the Alchemy Kingdom. The people here assumed that he would eventually become a hero of this generation, but now, those who priorly wanted to befriend him couldn’t help but shake their heads.

Li Qiye nonchalantly glanced at him once and said: “It is not that I don’t want to let you see my cauldron, it is more that my cauldron has a bad temper and might kill you if we are careless about it. That wouldn’t be good. I am a lover of life and peace and do not want someone to die without a burial due to turning into smithereens.”

After hearing this, the madam standing next to him couldn’t help but chuckle. If her Young Master was a lover of life and peace, then everyone else in the world would be considered saints. After hearing this, she knew that someone was about to die.

“It is only a cauldron while I am a Heavenly King, what’s the big deal? I could suppress it at any moment.” Huangfu Hao sneered: “In my eyes, you are afraid of letting me take a look because I will expose your tricks!” . . . .