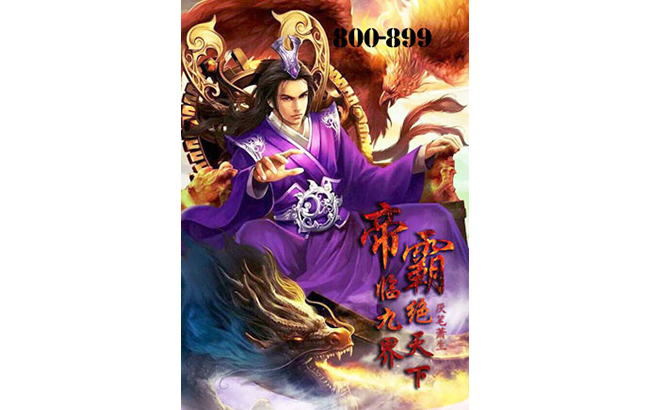 Jian Wushuang took a deep breath and summoned her most powerful defensive weapon. With a buzzing sound, a sacred light engulfed the sky with its grand imperial might. A huge imperial city stood before her.

In the blink of an eye, she took charge of the entire city. Immortal Emperor’s universal laws intertwined around the city with multi-layer barriers. It was the ultimate, impregnable defense.

“Immortal Emperor Diyi Jian’s Imperial City.” After seeing her treasure, Li Qiye nodded approvingly: “Although the defense of this weapon can’t be listed among the top ten, it is not a bad imperial weapon at all.”

Imperial City was the name of Jian Wushuang’s life treasure. After being summoned, it would turn into a city that seemed to have an emperor inside with their universal laws for protection.

“Boom!” Another series of explosions rang. Jian Wushuang’s life wheel emerged like an endless sea of blood under the stars. She channeled her longevity law to its limit, causing her longevity blood to soar like a phoenix. The moment the creature flapped its wings, endless tidal waves of surging blood energy covered the sky.

Under the empowerment of Jian Wushuang’s blood energy, the imperial laws came together to form huge runic shields that added another layer of defense to the imperial city. . . . .